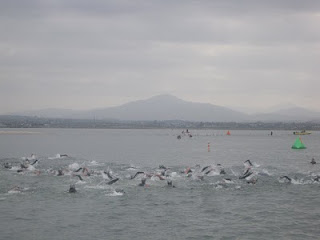 The U.S. Navy SEALs were establi 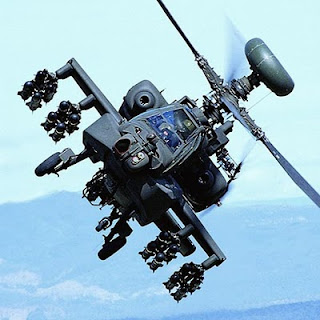 Striking a balance between burgeoning careers, growing families and focused physical training, Ranch Riders typify the commitment, focus and discipline required to perform around the world in a variety of disciplines transcending borders, languages and landscape. 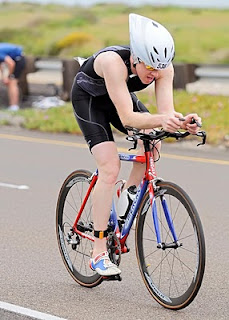 mpetitive and intimidating.
RiderTurbo lined up against the best in the West and raced full throttle putting in an effort worthy of Ranch respect, finishing 17th out of 78 in men's 35-39 age bracket and 4th out of 22 in men's 39 year old group. Despite aggressive body contact and flooded salt-water goggles at the start, Turbo slicked the swim in 29 minutes, nailed the bike in 1 hour 08 minutes 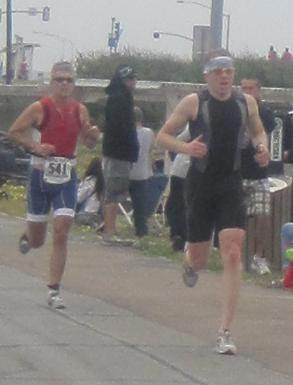 and pounded out the run in evenly-paced 50 minutes with strong finish for a total time of 2 hours 31 minutes.
RiderMama and RiderZoe provided raucous cheering from the sidelines and Ridermama proclaimed that it was the "fittest and most ripped" group of triathletes she had ever seen at a race.
With Gimondi, Time Megeve, London Marathon, Blenheim and Escape from Alcatraz fast approaching for various team members, things are heating up for a great summer of racing for the Ranch....HOO YAA!
Posted by riderturbo at 01:54

hey when did u change your machine - normally one checks off on any machine change?

(That's a headband? Ew, thought it was a garterbelt. My bad.)

Grande Turbo!!!
Great race and amazing effort...we'll miss you on the European calendar and are proud of your West Coast accomplishments.

This is an awesome performance. West coast people are tri-psychos, so finishing so high is a serious accomplishment. Awesome.