LOTOJA is quirky little compound noun standing for "Logan To Jackson" among cycling afficionados nationwide and local residents of northeastern Utah and western Wyoming in the United States.

It is also the name given to the much revered and longest distance USCF sanctioned cycling event in the United States, held each September over the course of 206 miles (331km) starting in Logan, Utah and finishing Jackson, Wyoming. (link)
This past Saturday, September 11th, 2010, Ranch West Coast represented the team in a two-man relay with a close family friend and renowned real estate empresario, whom for the purpose of this blog, we will affectionately refer to as RiderMaverick. RiderTurbo represented the Ra 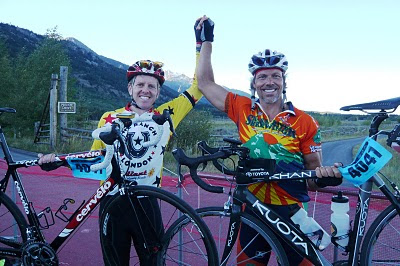 nch cycling with RiderMaverick over the 5 section course including two mountain stages. Turbo kicked off things early at 7:40am amid chilly fall temperatures, launching off the start and riding in 4 hours 18 minutes the first two sections consisting of 34 mile gradual uphill from Logan to Preston and 47 mile mountain section from Preston to Montpelier over Strawberry Pass including 3000ft of vertical climb ending at Feed Zone 3 (FZ3).
Turbo ran the Cervelo RS with triple drivetrain and Zipp 202s with a powertap SL+to keep things light, snappy and dialed on the numbers. Hammer Nutrition Perpetuem, Gel and Endurolytes formed Turbo's new, all-liquid nutrition protocol thankfully adopted for all long endurance events. 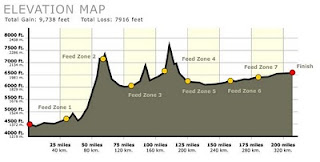 After a circus act transition consisiting of an unprepared RiderMaverick that cost the team a precious 10 minutes of downtime, Maverick powered an unbelievably fast section 3 from Montpelier to Afton , FZ3-FZ5, including the timed section crowning the King of the Mountains over the Salt River Pass. Disparagingly, the timing apparatus used by race organizers malfunctioned thus not collecting times or providing even a cursory retrograde emotional reward for Maverick's hard effort climb. 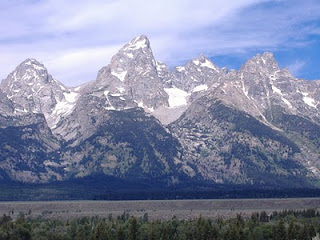 After significant traffic jams around the Afton transition area FZ5 in Maverick's new white Jeep Rubicon with snazzy zip down top, Maverick handed over the timing chip baton and Turbo jumped on and dropped sledge, riding the 34 mile section 4 from Afton to Alpine FZ5-FZ6 in one hour 24 minutes with help from a fast and furious peloton that included one rider who hit the pavement hard at 40 km/h after making contact with Turbo's rear wheel. With visions of RiderCrespo's recent little mishap, Turbo thanked the cycling gods and the caring hands at Vittoria rubber tire company for keeping him upright. 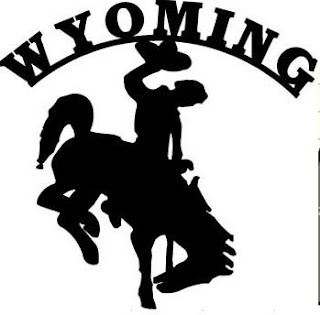 After a smooth T3, Maverick punched out a blistering section 5, FZ6-Finish, giving a total chip time of 10h 46 minutes and a pre-dusk finish at the base of the dramatic Grand Teton mountain peaks.
Full-body therapeutic massages, a steak, sweet potato and red wine dinner followed by videos of the Vancouver olympics at Maverick's magnificent Jackson pad polished off a super event where Ranch colors flew high. Pregnant Ridermama expressed envy and interest in riding the relay next year after adding another calf to the stable at Ranch West Coast.
Posted by riderturbo at 22:10 7 comments: