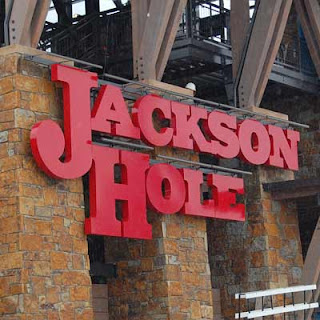 An action packed winter for Ranch West Coast was punctuated on Feb 25 with the glorious birth of RiderSasha, daughter of RiderMama and RiderTurbo, little sister to RiderZoe, family member to Magic the yellow labrador.

After a brilliant winter of skiing at Mammoth Mountain and Mountain High in California, plus a few days in Colorado, Ranch West jetted up to Jackson Hole, Wyoming to race on March 26, 2011. The mission: relay race in the Jackson Hole Ski Club's famous Pole, Pedal Paddle race.

The race consists of a 3 mile downhill alpine ski race on the old Women's World Cup Downhill course followed by 10km cross-country skate ski, 20 mile bicycle time trial and 10 mile river kayak. Weather conditions are notoriously fickle in the Teton Valley in early spring and the team was prepared for anything from blustery snow to beaming sunlight on a cool, crisp spring morning. 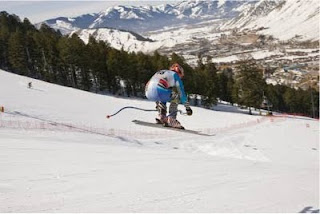 RiderRenegade (AKA RiderMaverick), organized the event and hosted the fam at his Jackson pad. The plan was a relay: RiderRengade's 11 year old son "A-Train" on the downhill, Renegade himself on the XC skate ski, Turbo on the bicycle and Renegade plus partner in the Kayak. It didn't take much to get RiderMama to step up and pull front seat in the Kayak. But wait! SHE JUST GAVE BIRTH 4 WEEKS AGO and is still breastfeeding! 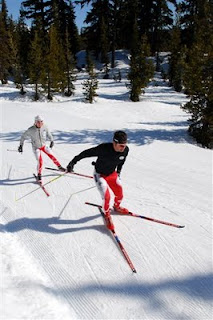 No mind. Despite deliberations with Turbo about possible detrimental impacts of decreased breastmilk production and excess lactic acid buildup in milk that might result from a 1 hour + all out kayak race effort, Mama was determined. She jumped in and gunned it.


Let there be no doubt now, if there ever was before: Mama is one tough cookie, a glutton for punishment, risk, pain, and basically just one hearty girl who loves getting out there and racing outdoors. 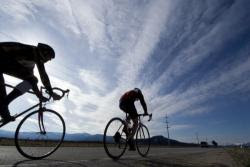 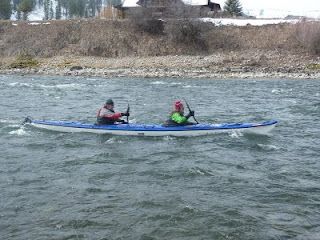 This gave the group a 4th place finish out of 10 in the Recreational Men's Team division despite having an 11 year old who did the downhill ski and Mama who had recently given birth in the Kayak with Renegade. Respectable, no doubt:

The race was followed by a group lunch outside on a beer garden deck of 43 North restaurant watching the 2011 World Championship Snowmobile Hill Climb at SnowKing ski area, home to many of our tobacco chewin', beer drinkin', tattoo wearin', greasy fingernail bearin' friends from the motorsports world. Video of the 2008 race that was very similar: 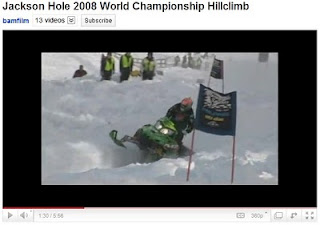 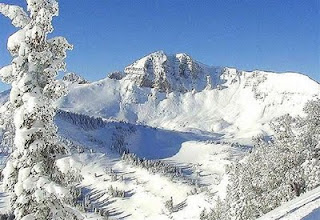 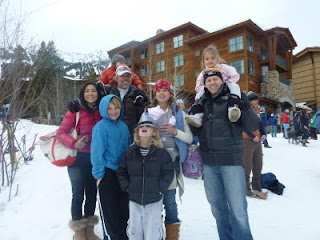 Jet home to the pad in sunny L.A. 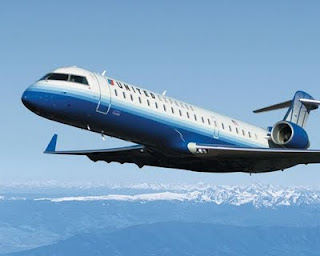