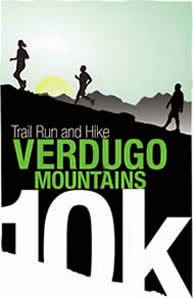 Ranch West Coast has kicked off the summer racing season with a bang.  Starting on May 4th, 2014, where RiderMama "Ran the Verdugo."

Eager to get back on a racing schedule three years after the birth of Rider Sasha and a handful of races last summer, Mama kicked off the racing season in May as RiderTurbo took babysitting and spectating duties.

The Verdugo is known as the toughest 10k trail race in Southern California.  It is an up-and-back on dirt fire road with 1735ft elevation gain in the first 5km followed by 5km down.  Despite severe cramps forcing 3-4 minutes of walking on the descent, Mama clocked a respectable pace given course conditions and punched 8th place out of 45 women finishers age 40-44. 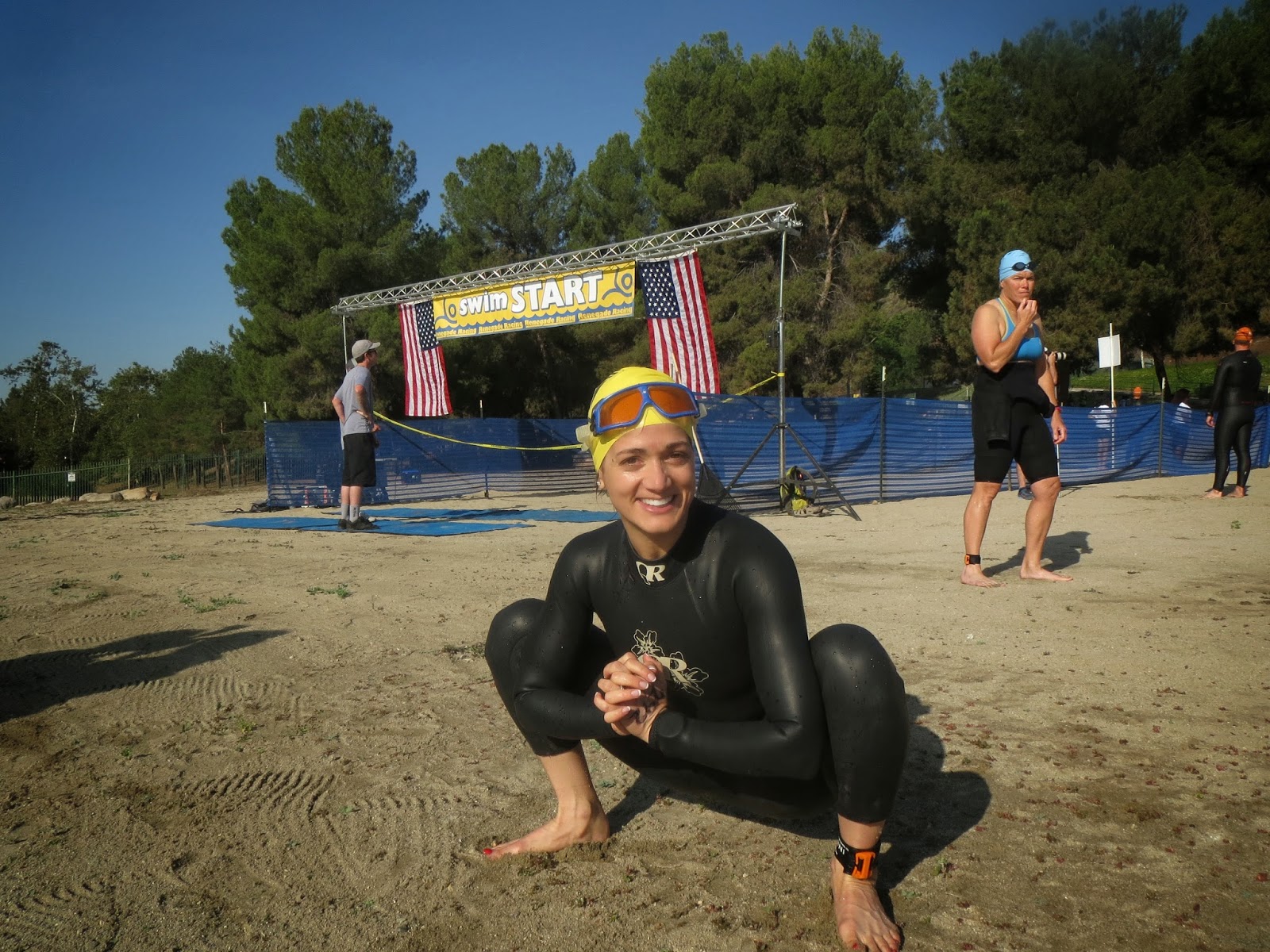 Next up on May 17, 2014, Mama took on the Xterra Renegade off-road triathlon.  Following the one-shot-wonder performance of RiderTurbo winning the recreational division three years ago, RiderMama set out with high expectations.  A severe shortage of training time prior to the race due to work demands meant Mama had done only one swim set all spring.  Woefully unprepared for the water, Mama choked up and went into familiar anaerobic panic mode in the first 200m of the 1/2mile (800m) swim. Somehow she pulled it back together and finished with the help of mental fortitude and last-ditch, save-the-race breast stroke mode.  Despite the worst swim of her triathlon career, Mama managed to get out of the water in one piece and salvage the race with a stomping 7.5mile mountain bike and snappy 3.3mile trail run.  The result: VICTORY.   Mama won the recreation division beating all-comers, both women and men!  She finished just in time to rush off to the hospital to perform weekend call duty at work, which is the principal reason she did the rec. division rather than the longer competition division in the first place.  45 minutes shorter in length made the rec. division the difference between doing the race and not, giving time to make it back to work.  Still no complaints.  Clock a victory, jump in the race van and head back to work!  Now that's a victory, Ranch style! 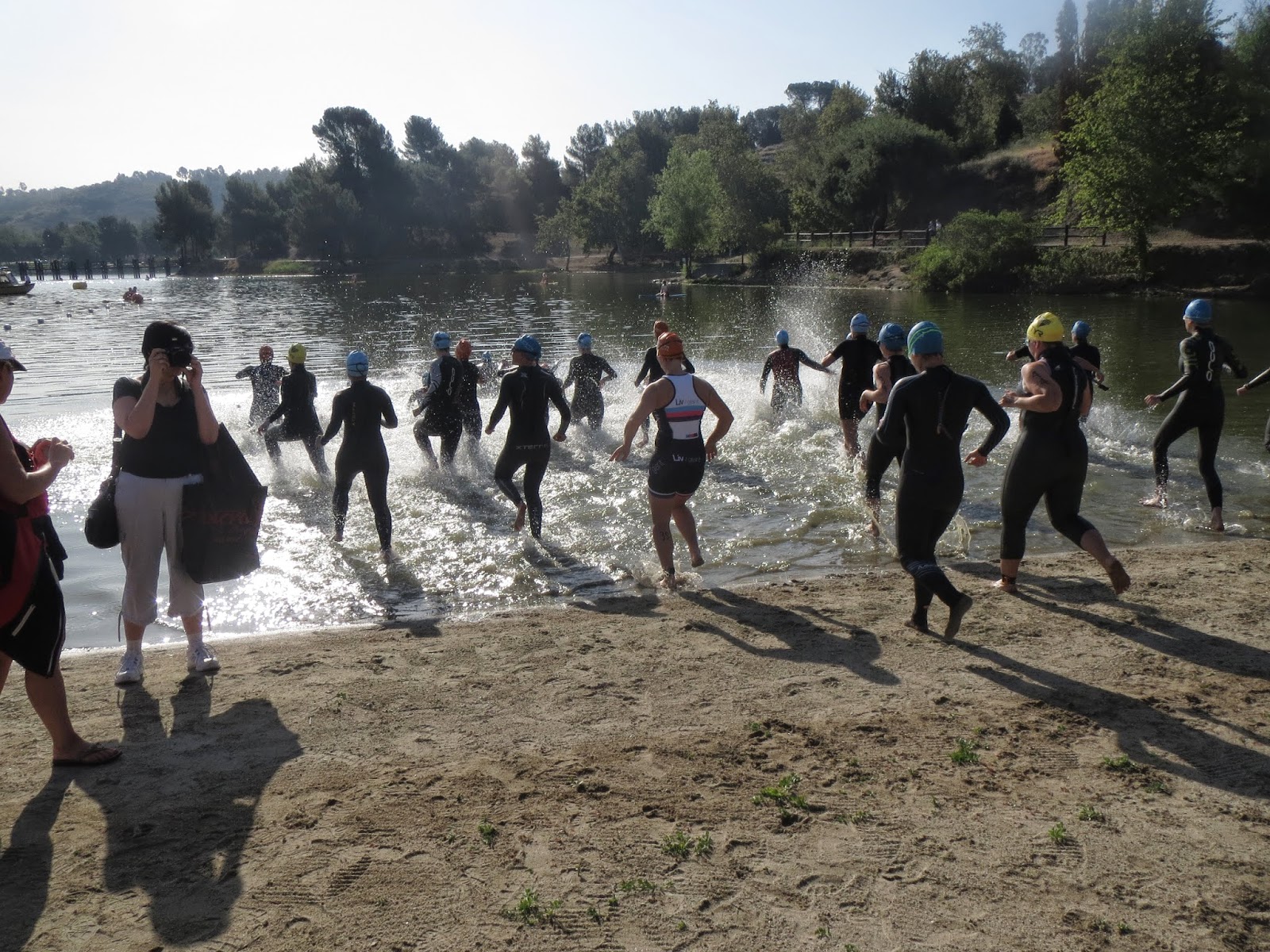 After the excitement of the Verdugo and Xterra, we moved on to May 18, 2014 where the team enjoyed a very special moment.  The final stage of the final day of the Amgen Tour of California passed directly behind the backyard of RiderMama and Turbo in the Westlake Village suburb of L.A.

The Tour of California is America's biggest cycling race. The title sponsor Amgen is the proud patent holder of EPO and somewhat fittingly, the Tour ended near Amgen headquarters in Thousand Oaks, CA.  RiderMama and Turbo managed to get in an early morning Double Decker Training ride for the Haute Route Alps (http://goo.gl/maps/wbMRp) while catching the peloton near the summit of the climb (video below).  Team Sky lead the peloton protecting GC leader Bradley Wiggins.

Mama and Turbo descended Rte. 23 Decker on the Westlake Village side moments after the broom car passed only to be stopped half way down the canyon behind two ambulances where two pro riders had launched over the guard rail on a steep, high-speed descending turn.  Fortunately, neither were badly hurt and both later rejoined the peloton. 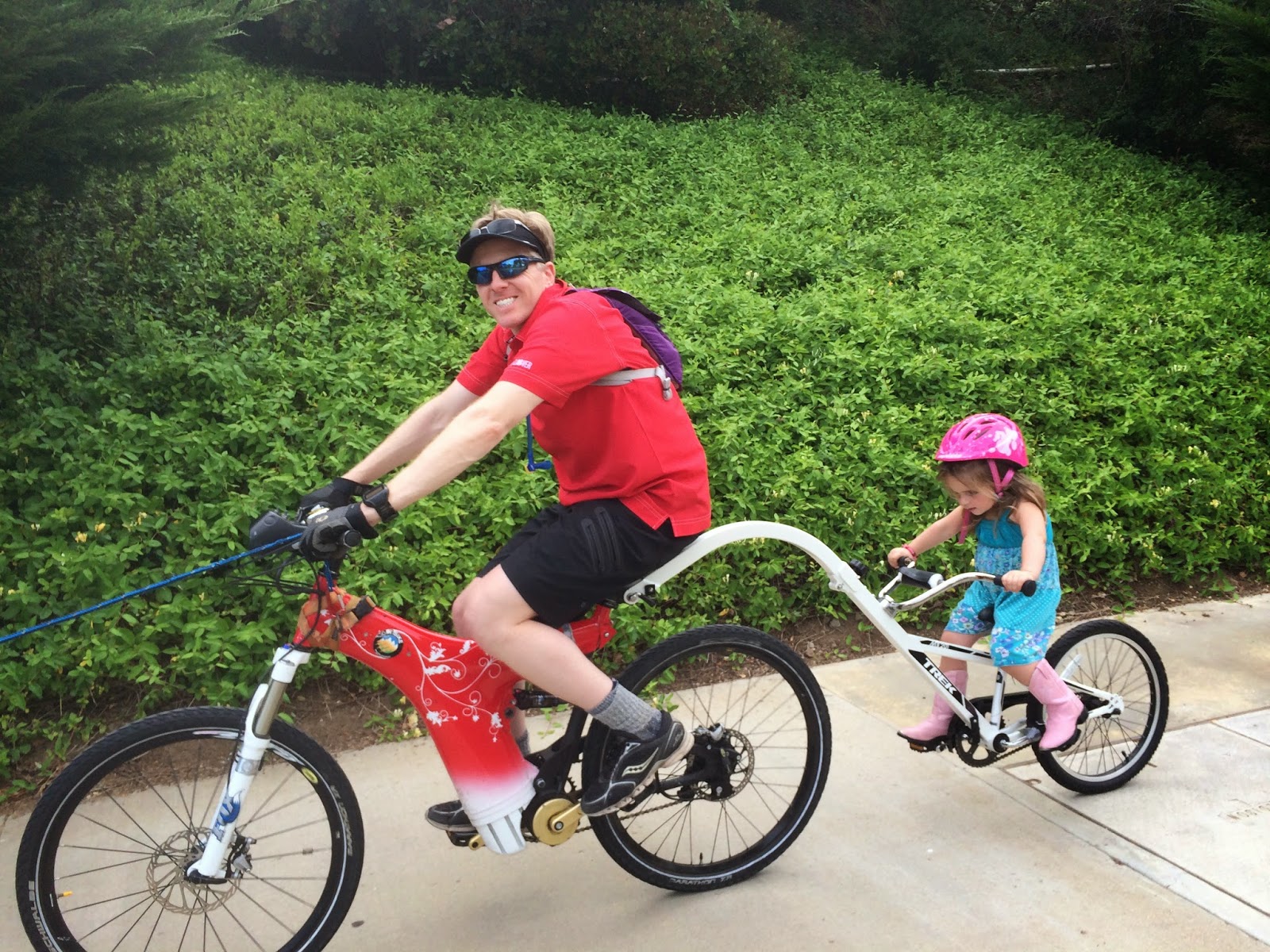 Later that day with Mama again on call at work, Turbo took kids RiderZoe (6) and RiderSasha (3) out on the Trek Mystic Girls bike and Optibike/MT202 trailer rig, to watch the finishing loops around the village and to watch the grand finish.


Bradley Wiggins won the Overall and Mark Cavendish won the finish line sprint on Stage 8 to cap off three weeks of great racing in May for the Ranch.  The summer has started with a bang and its going to be amazing!